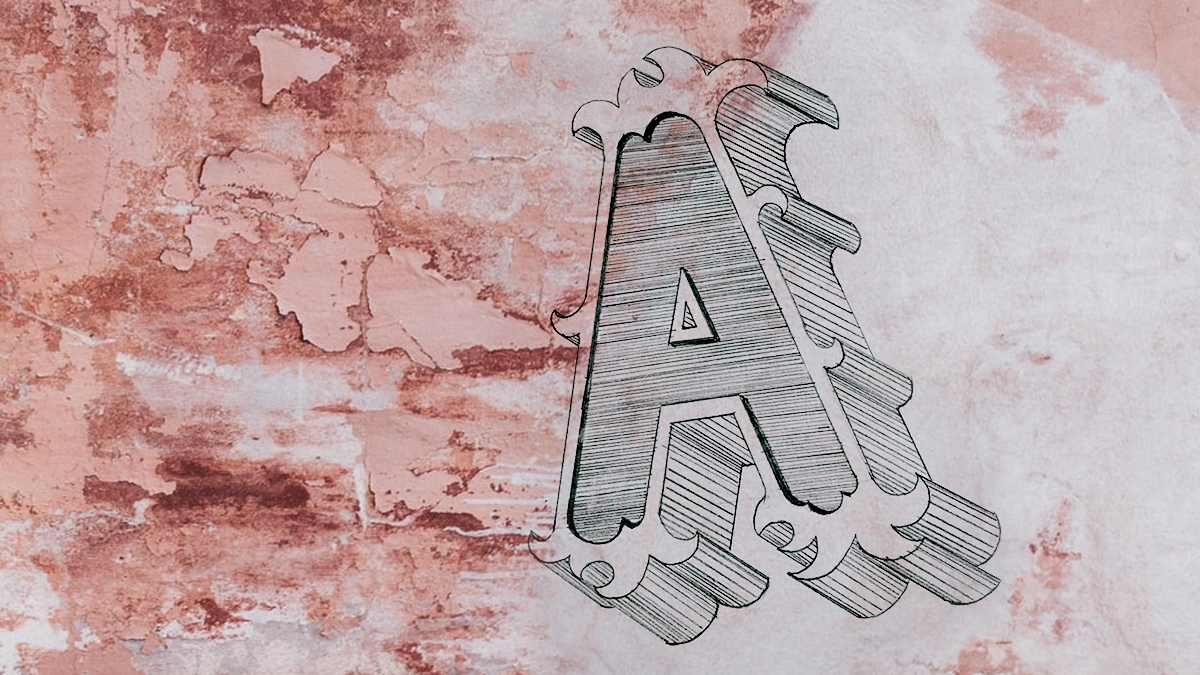 The Font Files: When Piracy and Noncompliance Lead to Font Lawsuits

While it may not be the most fun part of a design workflow, font compliance is essential because copyright infringement for fonts can (and does) lead to font lawsuits. You may have heard that unauthorized font usage can have serious consequences. But you might still feel unsure about the ultimate costs of font copyright infringement.

You might ask yourself, is font compliance really that important? Do foundries really sue when font licensing best practices aren’t followed? What if you purchased the font and are just using it in a new way? What about all those gray areas in digital applications? Surely, font licensing is flexible and understanding?

Type foundries are often willing to come to a legal agreement without taking font lawsuits all the way to court, but that’s not always the case. We’re here to tell you that font compliance matters. Creatives often think of fonts merely as typefaces. We totally appreciate the art of typography and the incredible design impact the perfect typeface can have on a project. But we want to stress that fonts are generally protected under the same licensing agreements that apply to software. In this article, we’ll break down some high-profile cases of font copyright infringement that led to font lawsuits — with hefty price tags. We call these cases The Font Files.

Talk about being haunted by font licensing. Haribo only had desktop use rights for a font they chose to use in the packaging of “Haribo Trick or Treat Mix” sweets. It just goes to show that when you purchase fonts, it’s crucial that you actually read your font EULAs. While the case ruling has not been disclosed, we expected the results were less than sweet for this confectionary brand.

NBCUniversal has seen not one, not two, but three font lawsuits. It’s worth noting that all three plaintiffs were represented by Frank J. Martinez, an attorney who specializes in copyright protection and who created a fascinating, in depth whitepaper about font compliance for Extensis.
The first lawsuit occurred in 2009. Type foundry Font Bureau sued NBCUniversal for $2 million, claiming that their fonts were being used beyond the scope of font licensing agreements. Essentially, the fonts in question had been purchased, but not with the permissions required for them to be used in promotional materials.

Then, in 2011, it happened again. P22 Type Foundry sued NBCUniversal subsidiary Universal Studios for $1.5 million over its font being used for Harry Potter merchandise when the purchased license only supported digital use.
Brand Design Co. sued NBCUniversal in 2012, when the type foundry’s Chalet font allegedly appeared across various NBC sites. While NBCUniversal subsidiary Oxygen Media had purchased a license for Chalet, the plaintiff argued that this agreement did not permit the font to be used within other NBCUniversal brands’ digital content. Exactly what level of damages did the foundry sue for? A staggering $3.5 million.

Brooklyn-based designer Moshik Nadav claimed that album art for Cher’s 2013 album “Closer to the Truth” was a knock-off of his Paris Pro typeface. While this case was dismissed, Nadav has also claimed that this font was wrongly used by Joy Mangano. Nadav didn’t seem to want to bring this into a court of law, but he did made his case public on Instagram.

Type foundry Berthold alleged that Volvo created their corporate font by using one of Berthold’s copyrighted fonts. No word on how this case turned out, but it just goes to show that even if you’re using custom corporate fonts, you need to be diligent about licensing.

While many of these cases revolve around font licensing and EULA compliance, this case was different. Type designer Henry Friedlander developed the Hadassah font during World War II while hiding from the Nazis. This typeface was very popular and even Microsoft used it. After Friedlander’s death, his daughter and heir Hannah Tal brought charges against Microsoft, saying that they did not have rights or permission to use the font and alleging that it had also been iterated upon without consent. Microsoft argued that they had purchased the rights from a respectable foundry, while Tal argued that this type foundry did not have the rights to distribute the Hadassah font. We’re unsure what the conclusion of this case was, but we do know that Tal also pressed charges against the type foundry, which leads us to our next Font File.

Most lawsuits are filed by type foundries, but in the world of copyright infringement, anything is possible. The tables were turned in this case. Tal sued Israeli type foundry Masterfont in 2009 for copyright infringement, alleging that her father’s incredibly popular typeface was used without consent. Litigation lasted five long years, but ultimately, the court ruled in Tal’s favor, ruling that Tal owned the digital and print rights for Hadassah. The financial implications are significant, as Hadassah is one of the three most popular, classic Hebrew language typefaces.

Each type foundry has their own way of approaching licensing disputes. Most with whom I’ve spoken would rather avoid lawsuits but feel that they are necessary when an agreement can’t be met.

Ultimately, the responsibility falls on those using the fonts — whether they’re working for a boutique agency or a massive corporation. It’s important to do your due diligence before licensing fonts. Read the licensing options available and purchase what you expect to use. If you are confused, be sure to check with the foundry beforehand. After your purchase, track your font licenses accordingly. This will ensure that you have the right number of fonts and the correct licensing to protect you and your brand from legal and public image entanglements.
Font licensing mistakes can be incredibly costly, not to mention embarrassing. You don’t want to wind up as a cautionary tale in the Font Files, so be proactive. Be a champion for font compliance in your organization.

Want to learn more about how a font server can help you improve font compliance? Our Server-Based Font Management Best Practices Guide provides a framework for tracking font licenses without slowing down your creative process.

Previous Story
← The Hidden Risks of Font Licensing Mistakes
Next Story
What Happens When You Start Sharing Your Digital Assets The Right Way? →