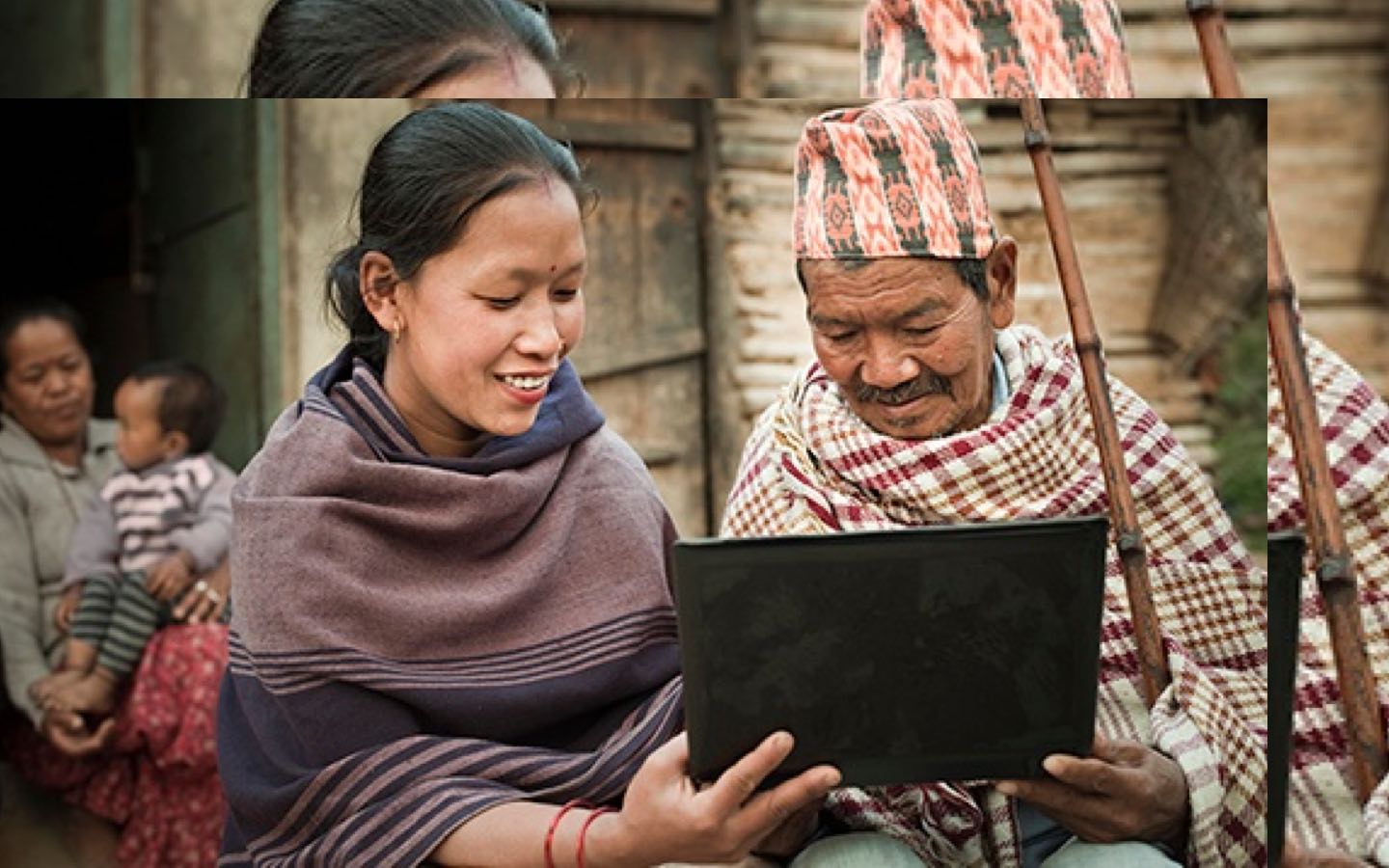 UNESCO is the United Nations Educational, Scientific and Cultural Organization. It seeks to build peace through international cooperation in education, the sciences, and culture. UNESCO's programs contribute to the achievement of the Sustainable Development Goals defined in Agenda 2030, adopted by the UN General Assembly in 2015.

The Languages and Documents Division at UNESCO oversees the organization’s design of reports, administrative papers, and publications. The teams in this department consist of 80 people working with an array of fonts, each in six different languages. Due to the division’s workstation configuration, previously only one language and corresponding fonts could be installed at a time.

Many solutions were considered. However, none of them were satisfactory and the time lost began to weigh on the productivity and efficiency of the entire division.

Reduce demand on network and IT

To tackle this monumental challenge, UNESCO turned to Extensis Universal Type Server as its solution.

Universal Type Server makes all fonts in all languages available on a single server, which has dramatically reduced installation time and technical problems. If there are any issues, another server is already configured and takes over without affecting the team’s workflow. In fact, fonts are installed on virtually all workstations, which prevents data loss during any outage or a change in position.

In addition, Universal Type Server enables the purchase of original fonts directly from the foundry, enabling a 100% reduction in font compliance issues.

Since deploying Universal Type Server, UNESCO has seen an overall increase in efficiency, and a decrease on the network demand. In addition to being able to use any type of typography in any language on any workstation, the installation has led to an over 80% reduction in IT problems.

Reduction in it tasks

Our collaboration with Extensis has been a remarkable success. Since we have been using Universal Type Server, we no longer encounter problems with font management, everything is done intuitively, configuring a workstation takes us no longer than 15 minutes, which represents 70% gain in time. Hundreds of our employees use this software daily to manage the different fonts that they use.