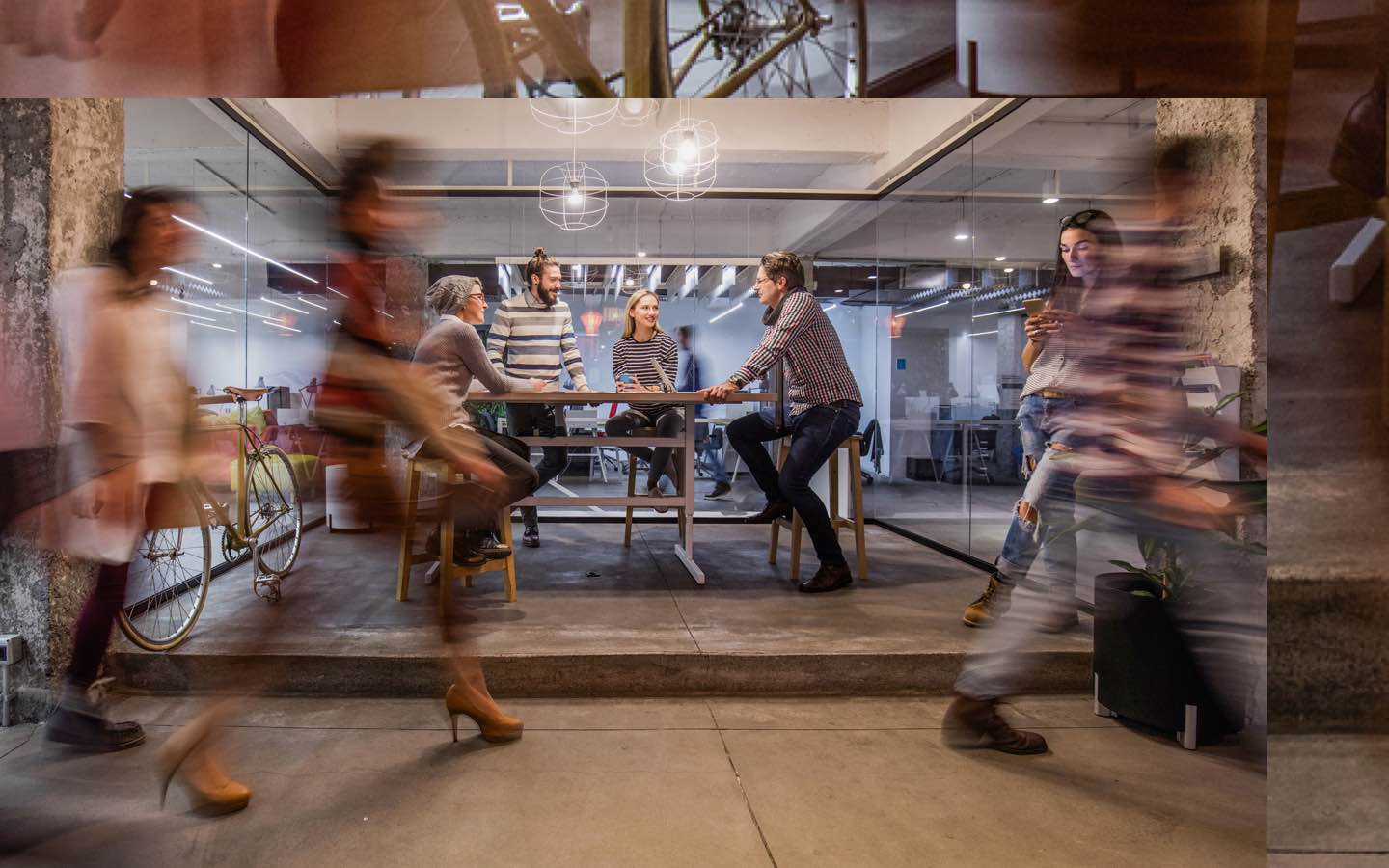 M&C Saatchi is a global advertising agency with offices in 18 countries. Founded in 1995, M&C Saatchi connects brands to people across all channels, and helps businesses make sense of change so they can harness its potential at speed.

Within M&C Saatchi’s UK office, there is a large core group of creative designers who work on different client projects, but still need to collaborate across the entire team. And these creatives use a lot of fonts.

With such a large collection of fonts, M&C Saatchi needed a way to organize and distribute their fonts to the right people in their organization. At first, their IT team selected another font management solution for 80 of their team members. But after a few months, Senior IT Analyst Mario Ruggiero was prompted to look for an alternative.

Their creative users were frustrated by a lack of capabilities, specifically in collecting groups of fonts for output. Without these options, it became more and more difficult to collaborate on client projects and share their work with the rest of the team.

As time went on, M&C Saatchi creatives identified several additional missing features that were hampering their workflow. It was time to make a change.

M&C Saatchi explored Extensis’s enterprise font management solution Universal Type Serve on the recommendation of one of their team members who had previously used the system. When they realized they could address all their font management challenges with Universal Type Server — and that the system could scale with them as they grew — they joined the Extensis family.

Since making the switch to Universal Type Server, M&C Saatchi is now able to ensure font compliance and consistency across all their client work. Universal Type Server makes it much easier for them to collect fonts for output, and they are also able to manage users by syncing via the active directory, ensuring there is zero conflict.

Font compliance across all departments

A bonus feature in making the switch to the Extensis solution was Universal Type Servers’ support for SSO. It’s something that all of the users have grown to really appreciate.

Save Time And Watch Your Creativity Blossom

You have better things to do than search for fonts every time you open a file. See how font auto-activation takes the busywork out of font management.

Explore All Our Font Management Solutions

When you can find your fonts faster, you can do more work that matters. We offer font management systems for teams of all sizes.

Do Your Best Work

Get To Know Universal Type Server

See how Universal Type Server can improve font access for everyone on your team.