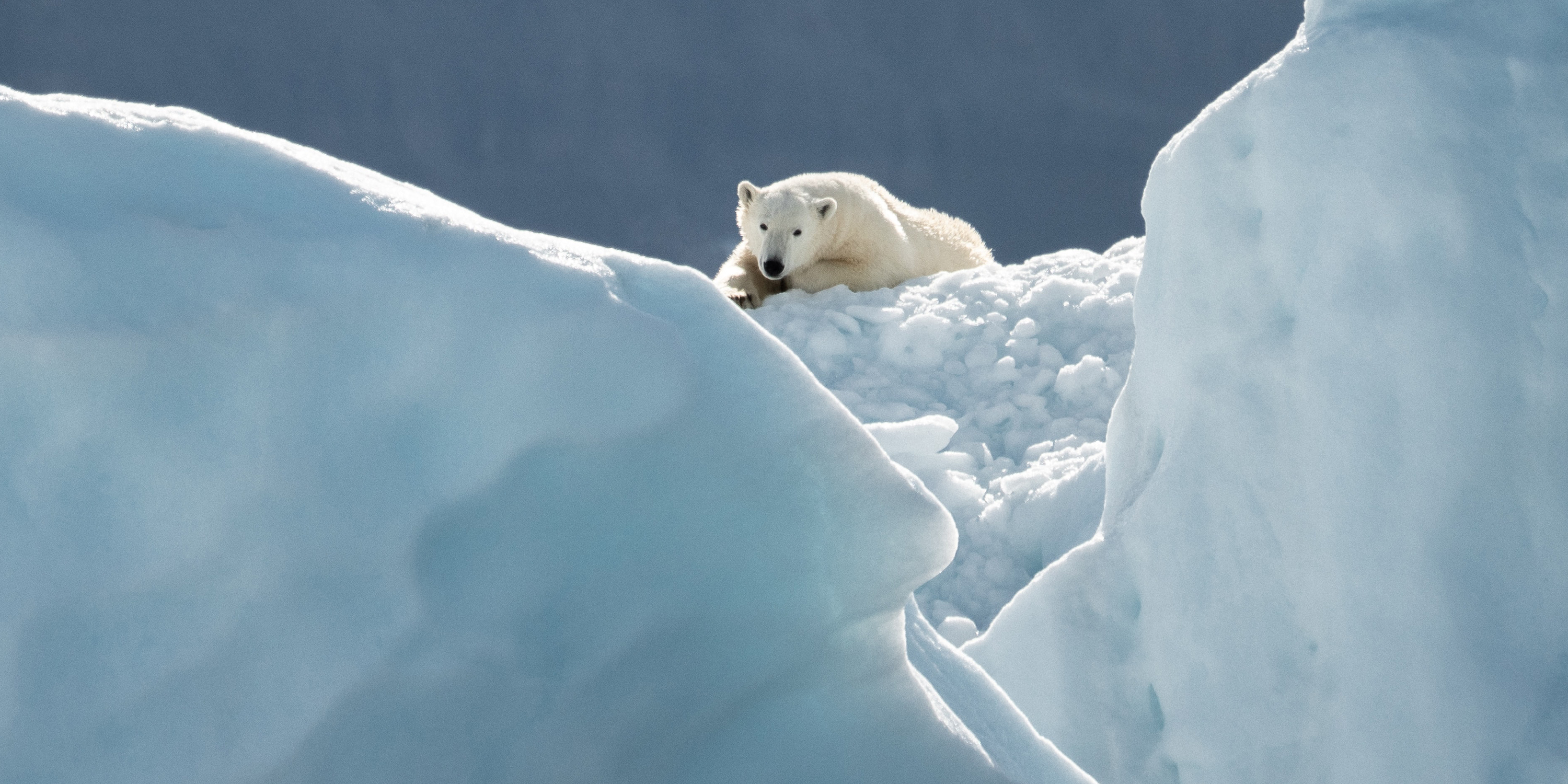 Design has always played a significant role in political activism from all sides, be it political cartoons, protest posters, or the self-appointed uniforms of resistance.

As disasters intensified in 2019, from devastating floods to raging wildfires, this activism shifted to the environment. Some design projects have drawn attention to climate change, and ultimately, cast new perspectives on the environmental crises that have been attributed to it.

In 2019, two fonts designed to raise awareness of climate change were created — Greta Grotesk and Coastline.

Thunberg’s handwriting was seen around the world after images of her protest signs were widely shared by news outlets and social media users.

Clean, simple, all caps, and subtly emotional — her handwriting was the perfect typeface to ring in a new decade that places high value on authenticity.

The font is available as a free download. Its organic, straightforward sensibility makes it practical beyond protest signs, and it wouldn’t be surprising to see Greta Grotesk on invitations and consumer goods in the coming months.

Coastline is an abstraction of a minimal, sans-serif font. Its clean lines are distorted and jagged, making it difficult to immediately identify the letter in question.

These sharply carved design components are based on actual projections of various coastlines — just as the ocean is projected to eat into coastlines, negative space violently gnashes into the pure, simple forms of a minimal typeface.

Coastline didn’t begin as a typography project, however. Swedish graphic designer Johan Elmehag was researching rising sea levels when he noticed how some of the coastlines resembled letters of the alphabet.

Inspiration struck. He created Coastline by projecting what the impact rising sea levels might have on specific coastlines, with each coastline representing a different character in the signature typeface. There’s a book that explains the story behind each letter available for purchase, and you can also download the typeface free. It’s not always the easiest font to read, but it makes a strong visual impact and would be perfect for titling creative projects.

As the effects of climate change intensify, designers will likely become more vocal on the topic. Expect to see artistic commentary and sustainable design solutions boom in the 2020s, and look for more climate awareness typefaces. They may be abstract warnings like Coastline, emotive calls to action like Greta Grotesk, or something entirely different.

Sign up for the Font Report — a quarterly newsletter dedicated to typography trends, Extensis product tips and tricks, and fascinating font stories.

Previous Story
← Black Designers and Innovators Who Inspire Us
Next Story
On the Map: Eight Women Disrupting the GIS Industry →