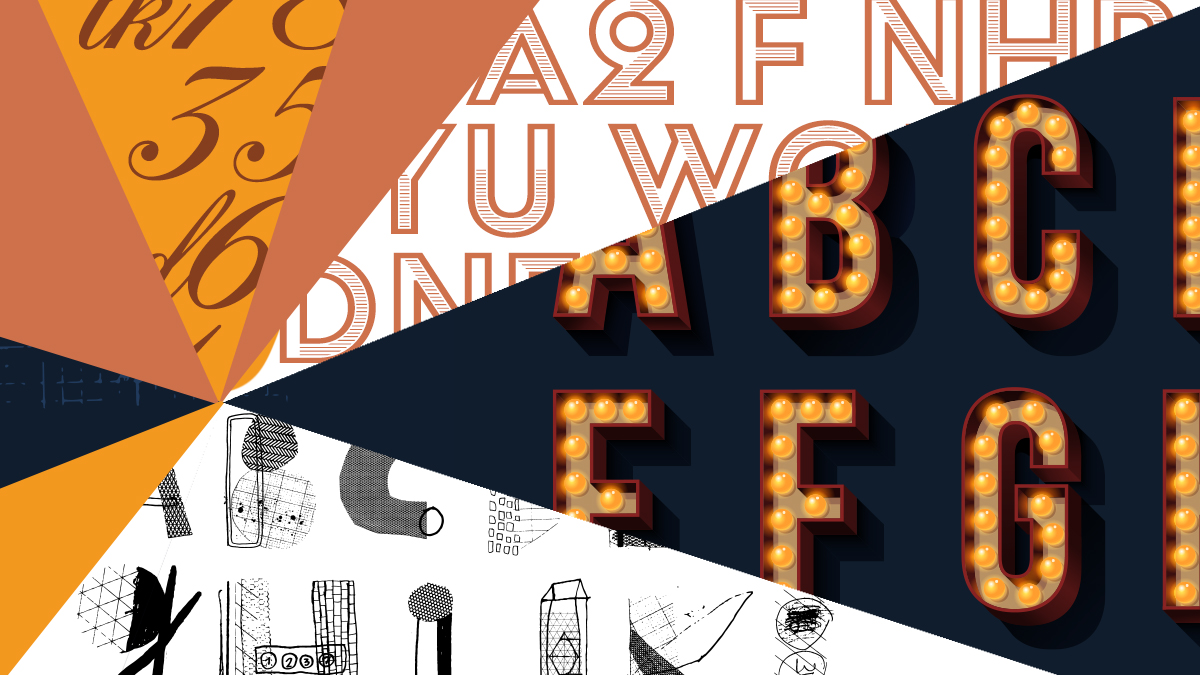 Even the most organized designers can get bogged down wrangling fonts, but font auto-activation lets designers use the fonts they need without pumping the brakes on full-speed creativity. Remember, fonts aren’t just typefaces. They’re tiny and occasionally tricky bits of software. And because of their technical nature, a little bit of code can make them much more accessible and manageable for the other software you use — specifically, your creative applications.

Historically, as graphic designers worked on beautiful projects in Adobe Photoshop or InDesign, fonts would throw a wrench into their workflow. Let’s say you’re opening a new creative document that someone has sent you. As soon as you open it, you get an error message saying that you need to activate fonts within the document, or it’s going to look all wrong. This means you need to stop what you’re doing, track down the fonts in question, and activate them.

Depending on whether or not you’re using a font management tool (and which one), this process can be a little different, but one thing is universal — it’s inconvenient. A little inconvenience wouldn’t be all that problematic, except that designers often go through this process countless times every day. And when creating a new document from scratch, activating fonts to compare and experiment can become a nightmarish load of busywork. For marketing departments or creative agencies, these workflow disruptions are cumulative and add up to slower turnarounds, miscommunication, and unhappy designers.

When you’re using an effective font manager for auto-activation, there is no workflow disruption. Your font management software wrangles the fonts in question for you — activating them “automatically” as they are used in documents. So, if you’re receiving and checking out a document for the first time, you can jump right in and get to work. This saves quite a bit of time, and it can also improve consistency. Manual font activation (and even font activation by some font managers) isn’t always foolproof. In other words, it’s incredibly easy for a designer to choose the wrong font.

How could that be? After all, a font is a font. How could a designer or even a font management tool choose the wrong font?

While it’s difficult to define exactly how many fonts there are in the world, we know that there are well over half a million fonts, and that number is constantly increasing. Many designers have hundreds, even thousands of fonts. And while a font name might tell you a lot, it won’t tell you everything.

Let’s use the example of a design fan-favorite font: Helvetica. Helvetica has gone through several iterations over the years. In fact, there are many different versions of Helvetica available, but you might not know it from the font name, or even the file name. All of these variations are still technically Helvetica. Some of the changes to this typeface are so subtle, a designer might not even notice them at first, especially if they’re simply looking at a piece of sample text such as, “the quick brown fox jumps over the lazy dog.” So, a designer or a font management tool can activate Helvetica for a document using Helvetica, it may not be the right Helvetica.

Some font managers for auto-activation miss the mark on this as well. Just as with manual font activation, they will seek out and activate document fonts based on name and therefore neglect font version control.

Some might feel that “close enough” is “good enough.” But anyone who works with fonts regularly, especially in InDesign, known that the smallest of differences can change the way text flows and wraps. And that’s just the start. The real issue with using the wrong font is that each font has a specific EULA, or licensing agreement. Using the incorrect fonts for a project isn’t just inconsistent — it can also be illegal and put designers, agencies, and brands at risk of litigation.

All Extensis font management solutions feature FontSense — a patented technology that analyzes typefaces and makes a perfect match in the font auto-activation process. This means that while designers save a lot of time and frustration, they can also be sure they have the right fonts for the job.

The Extensis font management solutions Suitcase Fusion, Suitcase TeamSync, and Universal Type Server all save designers time and improve consistency. They integrate with many popular creative applications including InDesign, Photoshop, and After Effects from Adobe Creative Cloud, and Sketch for UI and web design.

You don’t have to be a creative to understand the benefits of an uninterrupted workflow and better focus. We all know exactly how unwelcome a disruptive blocker can be. It’s not just the time and energy lost handling the issue. It’s the struggle to regain focus and find your flow again afterwards. Font auto-activation empowers designers to focus on what they love: design — rather than herding digital typefaces in folders every thirty minutes.

Want to see how much time you could save with font auto-activation?