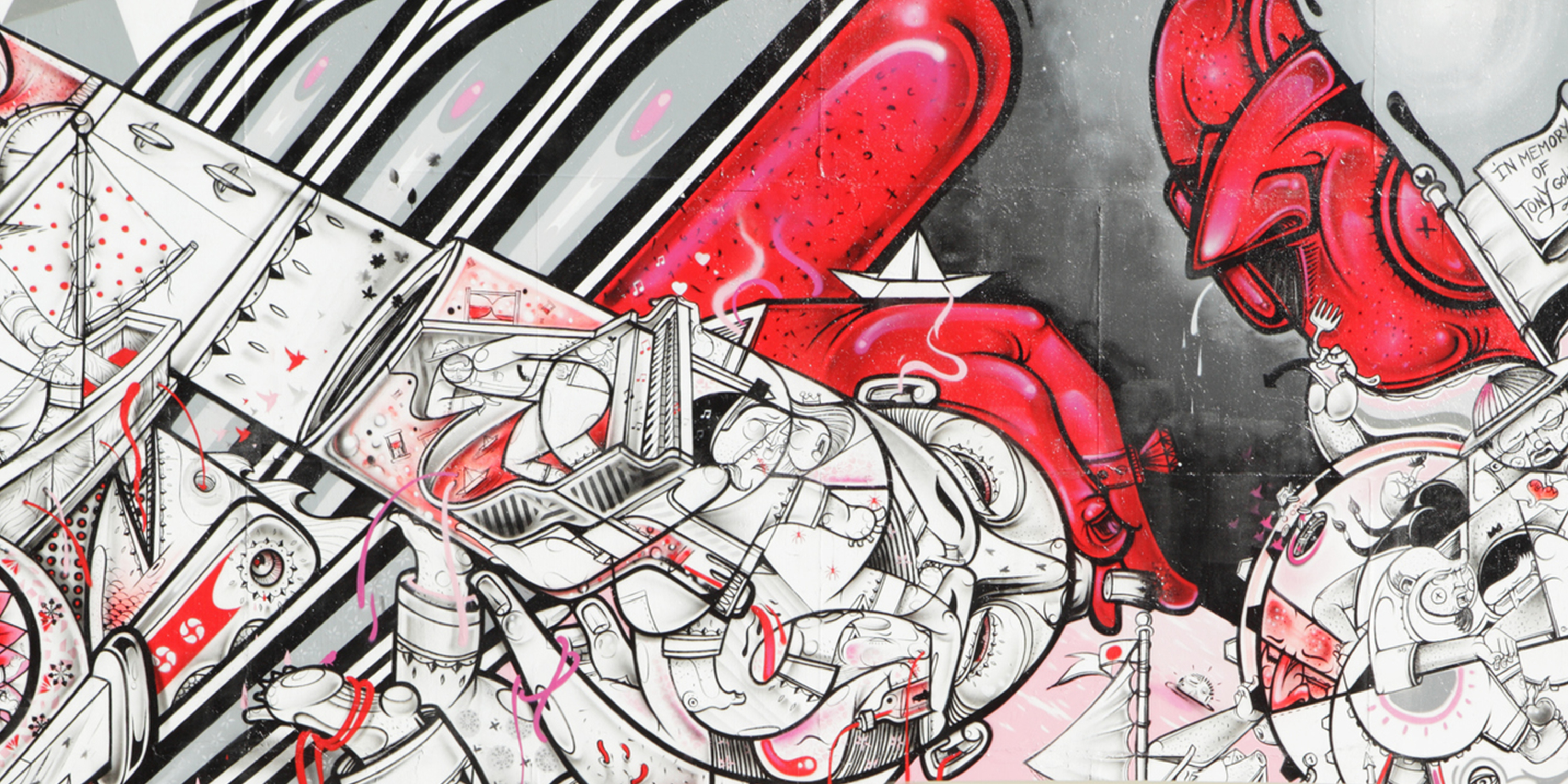 Typography Has its Day in Netflix’s “Abstract” Docu-series

Of all the new content that Netflix has created in recent years, my favorite by far has been Abstract: The Art Of Design. It’s a chance to get inside the minds of creative visionaries of all stripes. Cars! Photography! Shoes! Architecture!

Each episode focuses on a living creative legend — following the progression of one project to understand their take on creative problem solving … the art and craft of how they do their thing.

The great news is that Season 2 of Abstract is now out, and the most exciting episode is the last one — a profile of type design hero Jonathan Hoefler.

My first encounter with Hoefler’s work was with the typeface Knockout — a reliable standby when I worked at MTV in the mid-1990’s. But Knockout truly hit fame and fortune when designer Paula Sher selected it for the brand identity of the Public Theater. (In a “worlds collide” moment, Sher herself was profiled in the first season of the Abstract series.)

“We’re making raw materials that are open to interpretation”, says Hoefler. “That’s really what it is that moves visual culture forward.”

It was 1994, and Knockout was everywhere — through the Public Theater’s prolific advertising and signage. It was unavoidable. All over New York, designers were inspired by this unmistakeable font used in a highly original way. No one had ever seen anything quite like it.

The profile of Jonathan Hoefler resonated with me in other ways. New York City is a central character here — there’s a playfulness in how the city appears as both background and foreground to move the narrative forward. As a former New Yorker myself, my heart skipped a beat when the Guggenheim Museum made an appearance, and again on Hoefler’s stroll down to the watch shop in Greenwich Village. Truly, New York is an amazing place to explore and see how letters exist in the built environment.

Typography itself plays a starring role in the profile through opening graphics and sly animated transitions that serve as a self-referential homage to the episode — as well as to Hoefler.

One of the typefaces we see in the making is a treat for watch lovers: Decimal. In spectacular timing, Decimal was released the same week that the Netflix series dropped. I know, because I’m on the H&Co. mailing list! This new typeface has already gotten an enthusiastic review from Steven Pulvirent over on the watch-obsessed website Hodinkee. Check out the flat top on the numeral “4”!

The new Decimal has 10 weights — which is just so Hoefler.

Sometimes it might feel that type is the exclusive domain of designers. But there’s a bigger picture. For example, Netflix itself has a special interest in type, but for business reasons. The company had adopted the font Gotham for its brand. Gotham is a great font, but everyone has seen it, particularly in many political campaigns.

Netflix solved the problem — and got a unique brand identity to boot — by commissioning an original and exclusive typeface: Netflix Sans.

During my time at AT&T, we saw the rollout of AT&T Aleck to replace Omnes, in a move seen as influenced by the twin concerns of business and branding.

In a twist of irony, Netflix did not collaborate with Hoefler on its font project. Instead, the company turned to the iconic type foundry Dalton Maag.