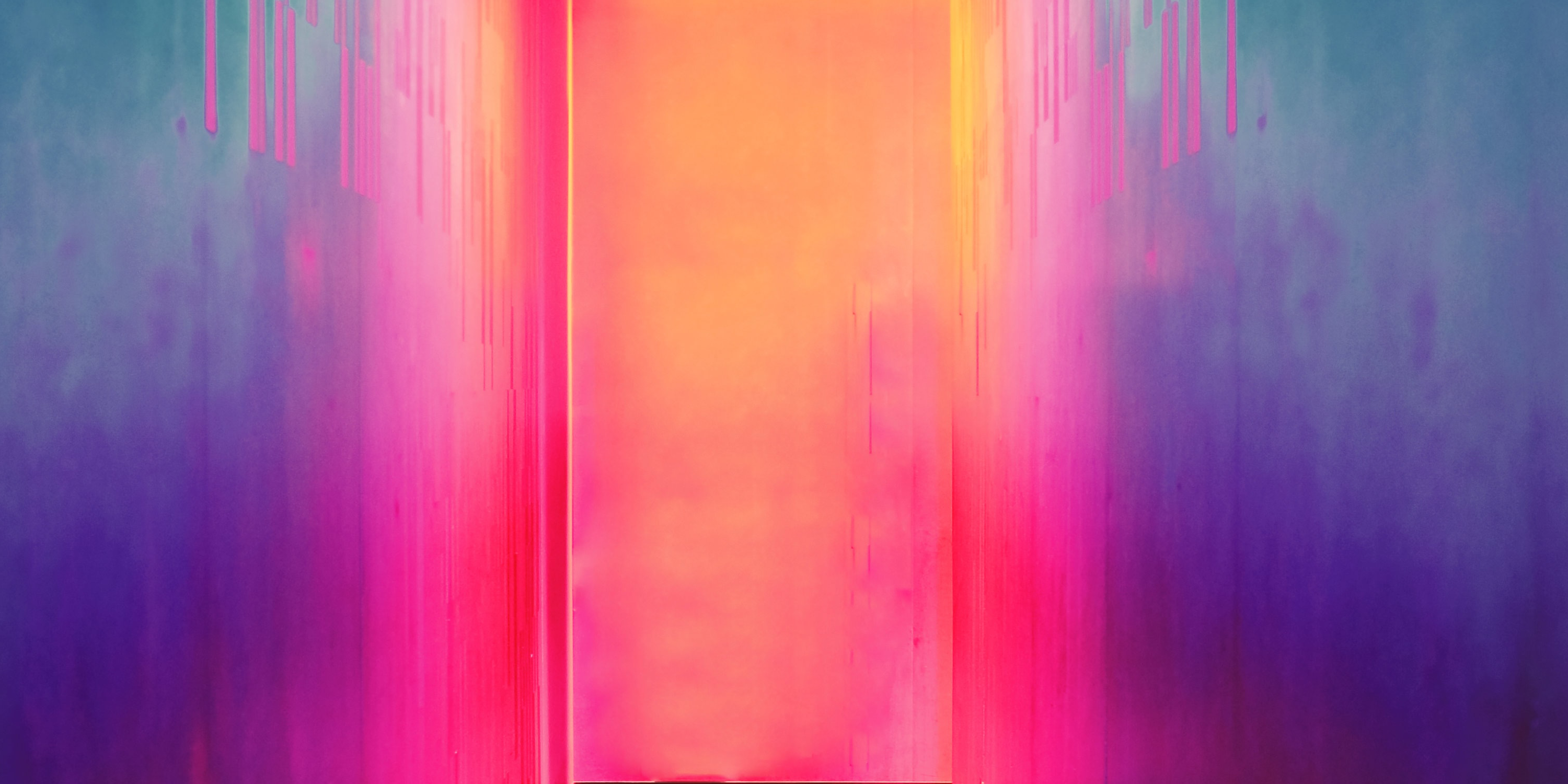 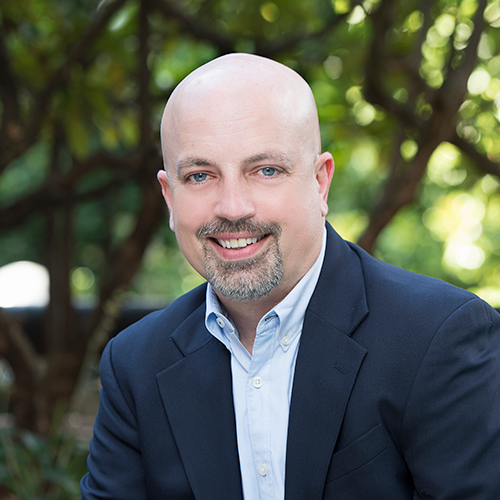 With the 2019 edition of the Adobe MAX conference behind us, I’ve been thinking about what I learned, saw, and experienced during the event. Like most attendees, I’ve got my personal opinions on the key takeaways — I’ll share with you my top three.

First up is the newly-announced Content Authenticity Initiative. This partnership between Adobe, Twitter, and The New York Times Company is a promising step toward fighting a problem that has plagued the creative industry for as long as there have been people trying to profit from others’ works (read: pretty much forever). The problem is providing “proper content attribution for creators and publishers is critical to ensure trust and transparency online”, according to the CAI. This initiative — which has support from three of the world’s largest content creation organizations — is a positive move toward engaging this issue. Given that virtually anyone can be a publisher these days, combined with the ease of access to materials, this issue will continue, but I salute those three industry giants for getting the ball rolling.

Next is Sensei, Adobe’s much-heralded artificial intelligence engine that powers many of the innovations showcased this year. Looking back at where Sensei was last year, it’s clear that Adobe has executed on a long-held vision. AI by itself is merely a tool seeking a task and it needs a platform like Creative Cloud to show its true potential.

Finally, I’m happy to report that this year’s conference featured a notable focus on user experience and customer success. Instead of the ubiquitous feature-dumps that so often hog the spotlight at annual events like this, it was good to see innovations from Adobe and its many partners.

Many solutions providers were describing the “next big thing” in terms of improving the user experience and enhancing workflows, rather than shoe-horning changes to well-established creative processes. This requires a mutually acceptable pact between providers and their customers that ties together the success of each in a symbiotic fashion. As a person who’s been on both sides of this equation, I welcome this reset in expectations and working agreements. It’s the only way we can learn to work with each other, rather than at each other.

All of the creativity unleashed and discussed at Adobe MAX had an utterly energizing effect on me. We always learn so much when we attend this event, and we strive to meet as many people as we can to hear more about their journeys toward inventing amazing!