How To Win At Monopoly (And Workflow Process) 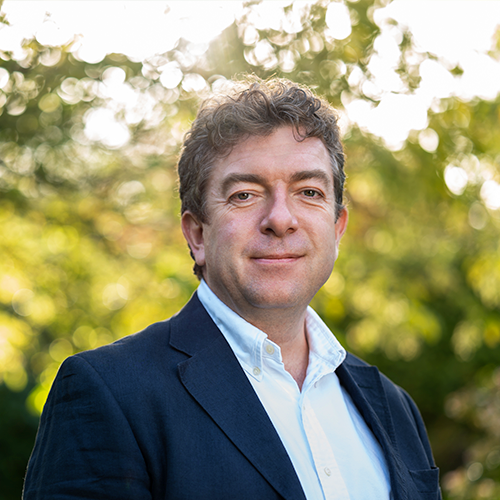 Like every other parent with teenage children, I've put in a shift or two playing Minecraft, RocketLeague, and the occasional game of Fortnite over the past few months. However, I personally still prefer to play traditional family board games. My all-time favourite is undoubtedly Monopoly.

I've enjoyed playing Monopoly since I was about ten years old, when my older brother took the time to explain the game’s rules which George S Parker had perfected — and when we agreed to follow the rules of the game to the letter. He beat me more times than not, but I still loved playing. I now work for a tech company, and my brother went on to a career in law, specialising in gaming and lotteries.

But there's a growing problem with the game of Monopoly. Due to its familiarity, people around the world believe that they're playing by the rules, but they're not!

My children, friends, housemates at University, and even work colleagues at Extensis all seem to think that the official rules include a reward for landing on 'Free Parking' — possibly because it's the only square on the game without additional action. However, landing on 'Free Parking' functions the same way as 'Just Visiting', but as a 'square' in the layout of the game 'Just Visiting' also includes 'Go To Jail'.

Like so many things in life, Monopoly gets messy when everyone is playing by their own set of rules.

I prefer to play Monopoly RAW (Rules As Written) as there is no 'Lottery Win' rule for landing on 'Free Parking'. Monetary policies such as 'Quantitative Easing' to inject money into the economy didn't exist before Monopoly. For those who haven't played Monopoly in years because fast and wild variants of the game allowed for Free Parking cash wins, the truth is that the injection of cash wins for landing on Free Parking does make the game go on for eternity — and isn't as satisfying a victory as winning Monopoly RAW.

The consequences of following either made-up house rules or ignoring the published rules can often result in a game that can quickly turn into farce, and a drawn-out one at that. House rules extend game duration by several hours. As a result, the bank eventually runs out of money.

Ignoring the RAW and improvising a new set of rules has real consequences. I see this all the time in the real world when examining workflows that stray from their original, clear-cut processes.

The results are often similar to a Monopoly game gone rogue. Hours are spent without anything being accomplished. Progress stagnates. Funds are inevitably whittled away when they don’t need to be. And when a victory (or, let’s say, a project completion) finally occurs, there’s simply no joy or sense of achievement because all the players are exhausted.

In the early days of Parker Brothers (now a brand of Hasbro), George S. Parker was responsible for game design and writing all the rules. With a game like Monopoly, I've always thought it would have been difficult to draft these rules without playing out different multi-player strategies. Logically, George S. Parker must have tested, re-tested, and gone through several iterations and different scenarios in what must have been one of the earliest forms of User Acceptance Testing (UAT).

I'm not saying that it's wrong to make up house rules or to opt to take on the Official Short Audit Game playing to a designated hour. I simply recommend that before a game of Monopoly is started, the players need to reach a simple agreement on precisely which rules are to be observed.

In fact, it’s the same for any project where multiple players are dedicating their time, energy and resources. Let’s all make sure we’re playing by the same rules and that we understand them.

When planning the introduction of a new business information management system, whether for Digital Asset Management (DAM) or a Font Management System (FMS), it’s essential to perform some user acceptance testing and gain consensus before moving forward.

Systems and workflows configured around a single vision, regardless of the amount of work, time and money invested are frequently doomed when the process to create the rules is not consultative.

At Extensis, we recognise the importance of this consultative process. We support our customers by working with them to understand what they're trying to do and what their vision of 'success' looks like. We then guide our customers whilst leveraging our experience in solving digital asset management workflow problems to find efficiency in process and workflow. We help develop a RAW that everyone can understand, follow, and appreciate.

The rules that we agree to need to be signed off by all the players - otherwise, process adoptions becomes a game in and of itself.

Previous Story
← Trigger Your Imagination: The Inspired Type Design Of Jo Malinis
Next Story
Let’s Emerge Better Than We Were Before →