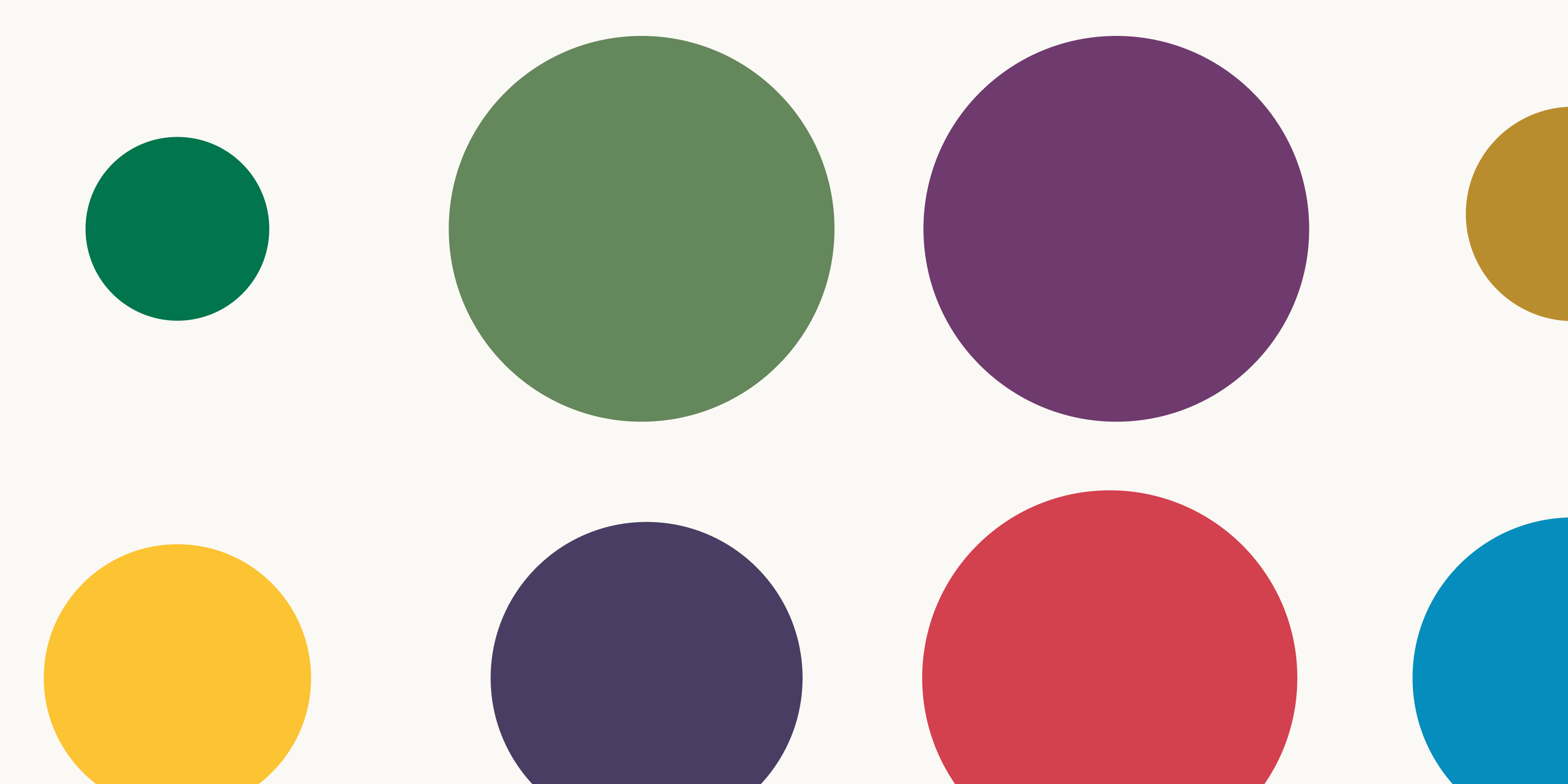 "Everyone Has A Relationship To Typography”: Extra Condensed With Christian Büning

Christian Büning has had a lifelong love of typography, colors, and shapes. This passion led him to study art and design, and to become a professional freelance graphic designer. Over the past 17 years, he’s been fascinated by people’s individual perspectives on key elements of design. His latest book, Circuit Training For The Eyes, is a series of exercises designed to train the brain to see colors, shapes, and type in new ways — maybe even for the first time.

In a recent episode of “Extra Condensed,” Extensis CEO Toby Martin called Christian at his office in Oberwesel, Germany, to try a few of the exercises in Christian’s new book and discuss Christian’s work. Together, they explored the design space’s evolution.

How Circuit Training For The Eyes Came To Be

Christian’s idea for the book came to him in design school. He found himself in a debate with his classmates over a piece of wood they were relocating: was it a square, or a rectangle?

Even among designers, simple visual elements can be seen completely differently. Christian saw an opportunity to help people train their eyes. He designed Circuit Training For The Eyes as a set of exercises focusing on different attributes of design: colors, shapes, lines, and type.

Christian enjoys watching people engage with the exercises and has noticed how everyone is a little bit different. “Some people really get typography but struggle with color, like me!” said Christian.

Try one of his exercises for yourself!

Exercise 1: Test your color sensitivity. How many 3s do you see in this list of 8s? 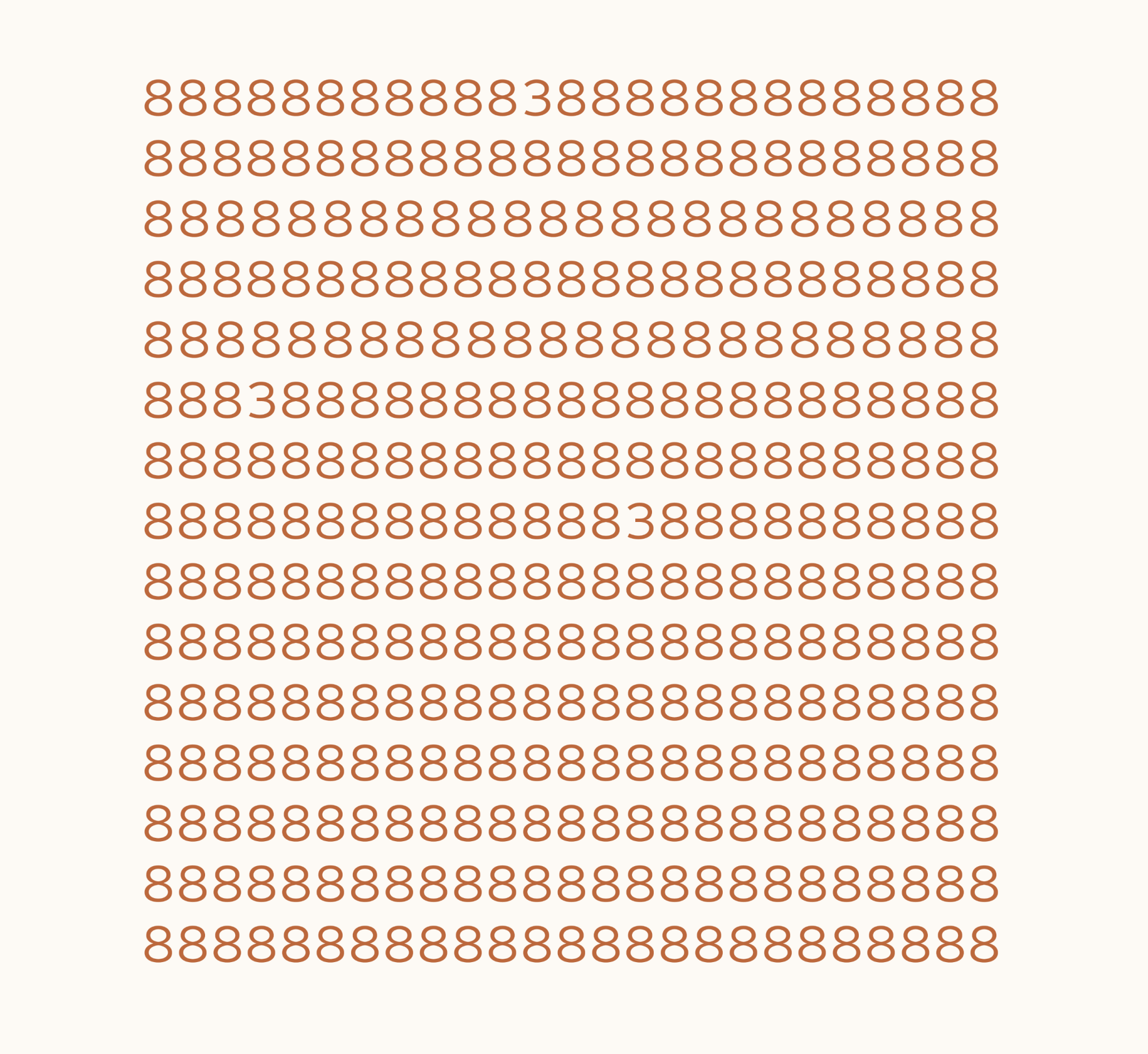 Exercise 2: How are you with shapes? Give this test a try: How many of these are true squares? 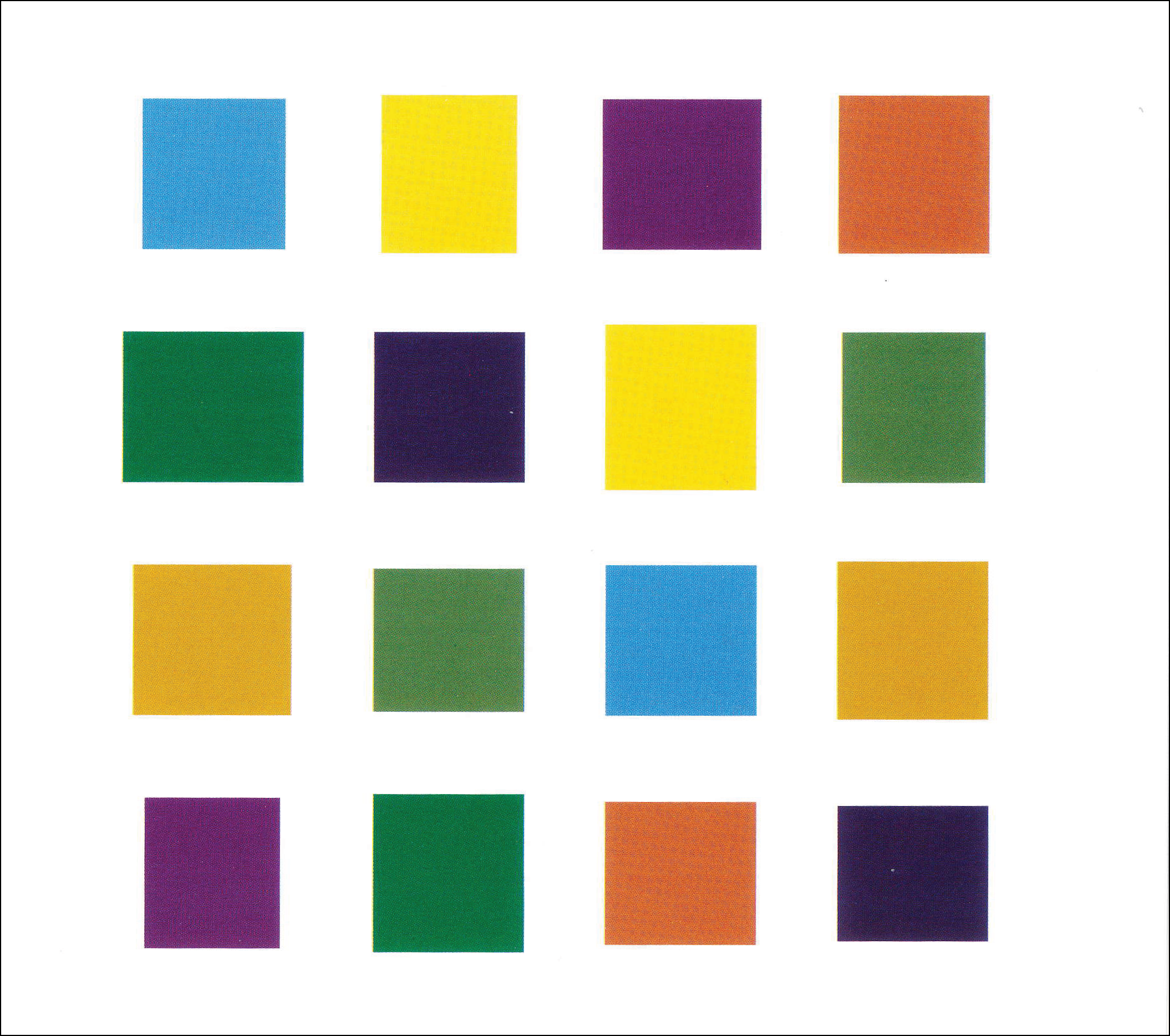 Exercise 3: How many of these words are written in the same font? 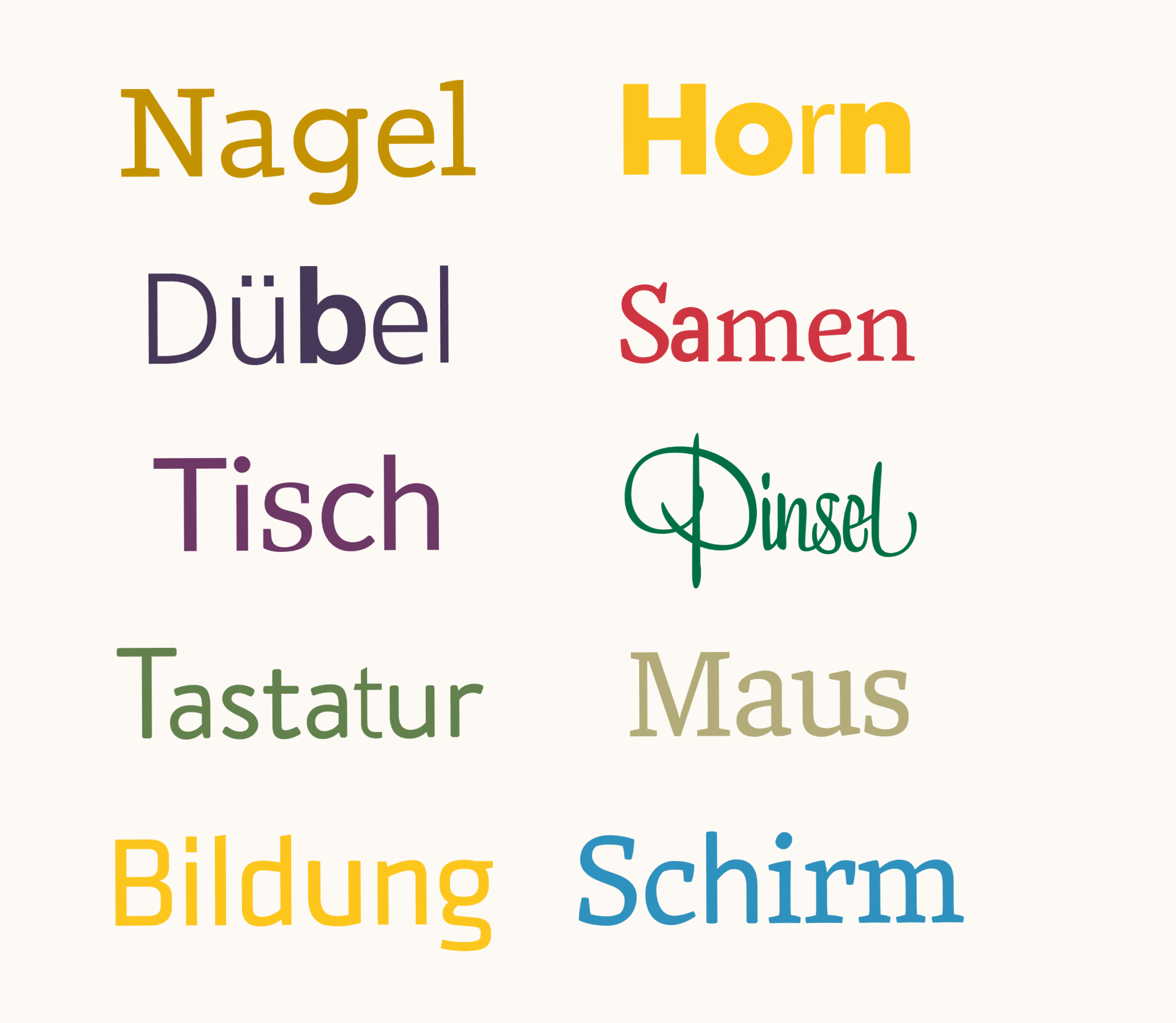 About Learning Something New

Christian feels strongly that people learn best when there’s a story that connects to the teachable moment. “If you’re learning something, it must relate to you and your life—otherwise it’s just information. […] That’s the very tiny secret,” said Christian.

On How Professional Design Has Evolved

The design industry has gone through some major changes in the past couple decades, and Christian witnessed them firsthand. As a combination Gen-Xer/early millennial, he remembers when his school only had one computer (and, apparently, only one person qualified to use it). Now, computer applications are required for nearly all design work.

When Christian was in school, it was unusual for designers to go into business for themselves after graduating. He wanted to be self-employed, but struggled to find information and guidance about how to start his own design business. Then, he took measures into his own hands: He made his own deck which he presented to an audience of his peers. Afterwards, many of them thanked him personally.

On How The Perception Of Typography Has Changed

When Christian was growing up, typography was a niche area of study, and it wasn’t as front-and-center as it is today. “It was something that wasn’t in people’s everyday life. Obviously, everyone was reading, there were letters everywhere, but the design of letters, the design and making of typography, was nearly unknown,” explained Christian.

Christian learned that our brains are affected differently by different typefaces while writing his book. “If we’re looking at typography, certain areas of our brains are activated — the same areas that we use to recognize faces. This is very interesting because we are trying to read the shapes of the letters to understand them, and we have associations with it [a letter], such as it looks warm, it looks comfortable, it looks inviting.”

There’s no denying that different typefaces, colors, and shapes evoke different mental response on a subconscious level, and Christian’s work is all about getting back to the fundamental basics of design and recognizing our reactions to different visual elements.

How is typography perceived now? Christian likes to say, “Font has become a public sport.” People have a relationship with type unlike anything Christian could have predicted. “Even if people don’t have words for what happens when they look at typography, they can feel something. And that’s universal,” said Christian.