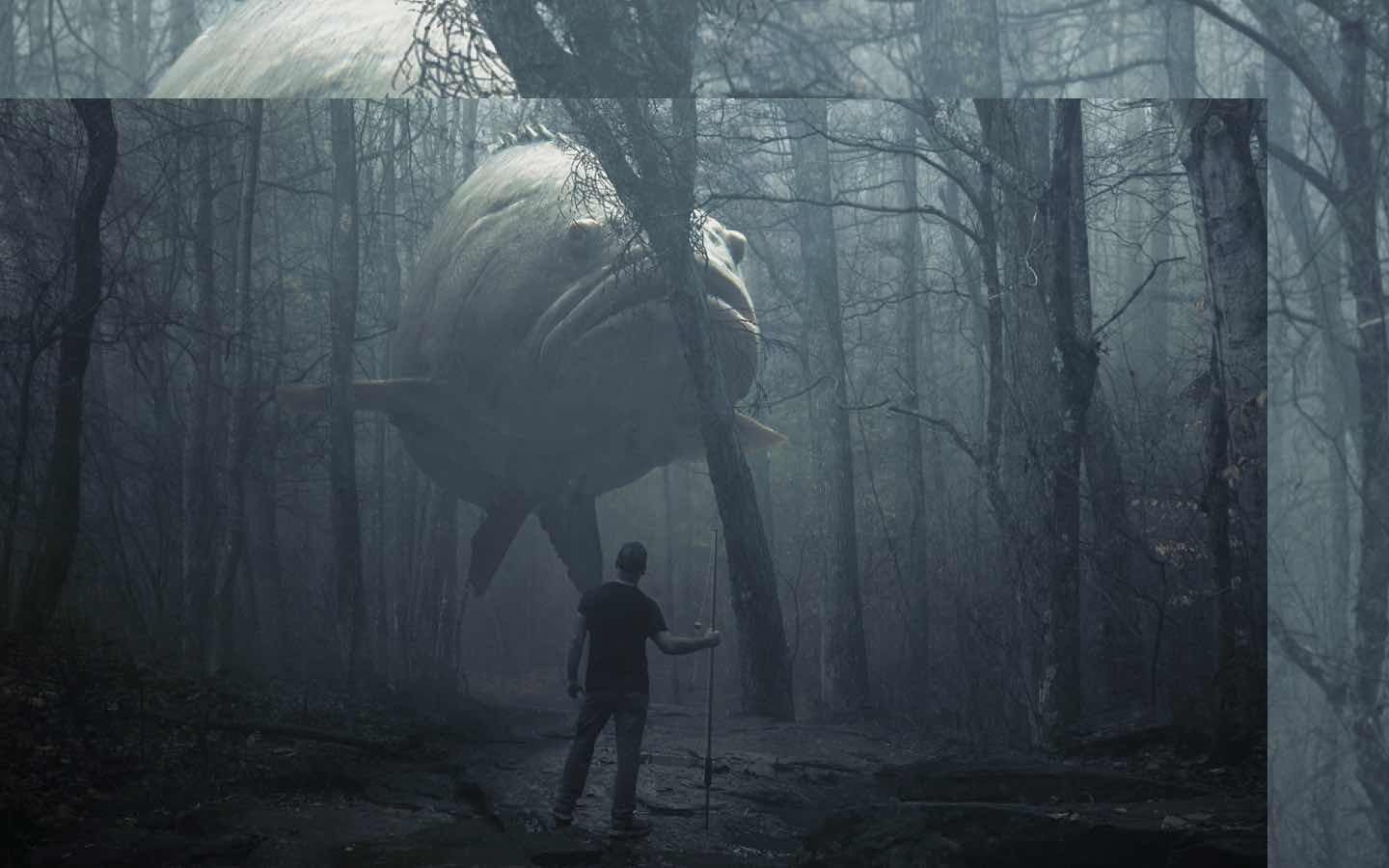 As with most visual and design companies, The Mill’s creative department works with a large collection of fonts. With multiple offices in the US and London, having a system to organize and share fonts between departments and locations is critical.

Initially, each office used its own font management system. While the New York office was a long-time Universal Type Server user, London deferred to an alternative solution to manage their collection of 2000 fonts.

However, the two offices in London using an alternative solution were unable to share access. It was accessible from their Marlborough Street site but users were unable to connect from their Clipstone Street location. The competing font management solution was also found to cause the company’s Macs to crash, leading to a decrease in efficiency.

Connect all offices to the same solution

Seeing the benefits New York was experiencing with Universal Type Server, the London team made the switch. They quickly saw the vast difference in reliability and shared access. In addition to solving these critical factors, the London team discovered they could also write scripts to activate fonts as part of the rendering process. The Mill then added an additional quantity of licenses for a computer cluster built to render computer-generated imagery (CGI) used in film and television visual effects.

Since making the switch, The London office has doubled their client licenses as the team has finally found a dependable font management solution. Even more recently, they have also merged these licenses to their New York office and are today sharing the same server based in NYC. This is allowing them to connect all of their users across their global offices so they can manage, distribute, and access their entire collection of fonts over their WAN, keeping them focused on what matters most—creating great work.