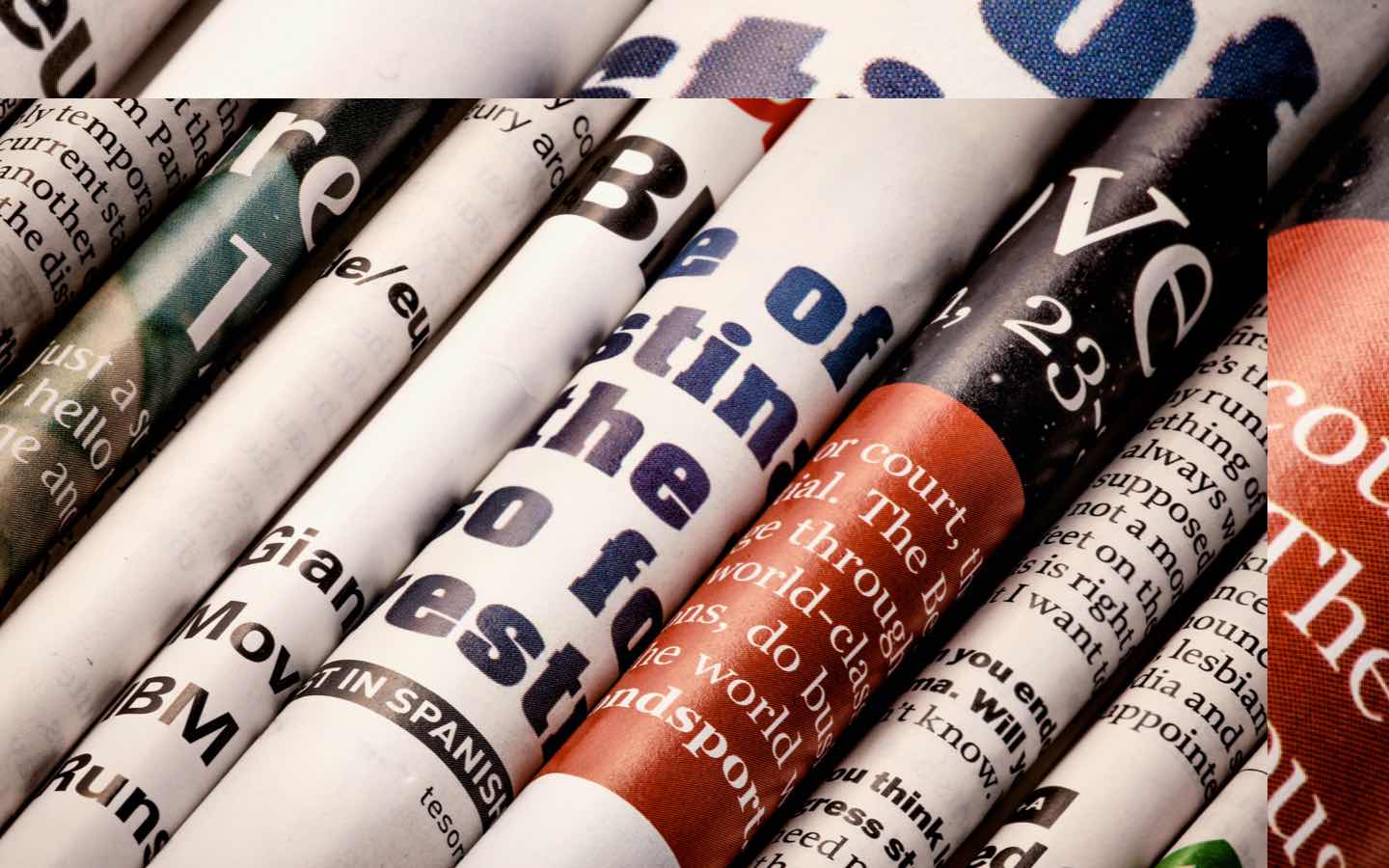 Founded in 1990, La Razón is a leading print and digital media publisher in Bolivia, producing more than 20 publications. This includes two of the country’s biggest newspapers — La Razón and El Extra.

As with all publishers, fonts play an integral role in La Rázon's production. They are not only used to convey the content of the publication but are a key element of their brand voice. With more than 60 people using fonts in their daily work, La Razón began to see issues that were slowing their production process.

At the core of the problem was how the fonts were stored. Each designer kept their font collections on their local machines. This enormous distributed font library was not only creating a burden on their server, but the discrepancies between fonts were leading to more significant issues.

When collaborating on documents, if designers didn’t share the exact fonts across their machines, errors would enter the design workflow and stall their production. Further, if these errors weren’t caught, they would show up as design faults in the printed newspapers.

La Razón now centrally locates all their fonts in Universal Type Server, enabling designers to quickly share collections and ensure everyone is using the same font.

La Razón is also able to carefully manage who has access to fonts and to ensure that they are used in ordinance with the font license, the key to ensuring compliance.

Since deploying Universal Type Server, La Razón has reduced their font errors to zero. This has had a tremendous impact on their productivity.

With a central location for all fonts, they can quickly get fonts into the hands of all designers, ensure they are using the same versions, and reduce the number of font-related requests of their IT department. And with careful compliance management, they have safeguarded the organization from legal issues.

Want to see what Universal Type Server can do for you?
Let us show you!

Delve into the lifecycle of fonts in a print and publishing environment.