Accelerates Timeline to Compress and Reproject Over 3 Terabytes of Imagery 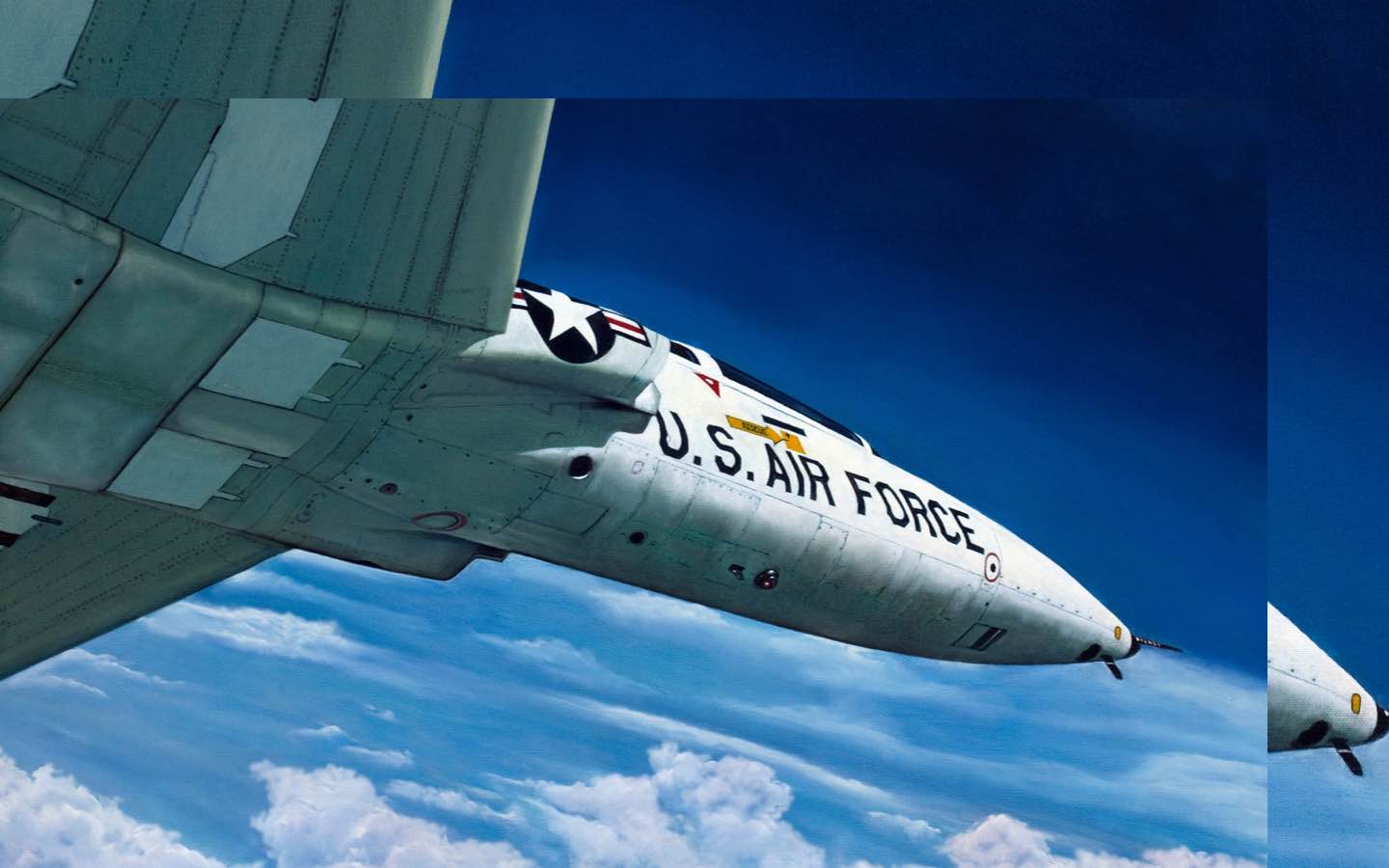 The Air Force Special Operations Command (AFSOC) had a need to compress and reproject over 3 terabytes of imagery and to store data as Oracle GeoRaster objects. This imagery would be used to directly support U.S. warfighters in Iraq and Afghanistan. AFSOC turned to Smartronix, a solutions provider in California, MD, to help with the initiative.

Initially AFSOC had estimated just over three months (45 minutes per 1GB) to complete the project with its existing solution. “This estimate was based on past performance experience and testing,” said David Streed, senior geospatial engineer for Smartronix. “But three months was too long to wait for this imagery to be deployed. AFSOC needed to be able to distribute this imagery within weeks.”

AFSOC wanted to switch to an Oracle database for storage and serve imagery via Oracle MapViewer, but also needed to keep the original workflow in place while the new one was implemented. Ideally, this would mean finding a way to serve imagery via both ArcIMS and MapViewer. They also had to identify bad images.

Smartronix went in search of a new solution to accelerate the process and integrate existing and new technologies.

Accelerate timeline to compress and reproject over 3 terabytes of imagery

Identify a solution that integrates existing and new technologies

Smartronix chose GeoExpress and used it to reproject, compress, and create MrSID or JPEG 2000 imagery, the Spatial Express extension to Oracle Spatial to store the wavelet compressed images in an Oracle database for distribution via MapViewer, and Express Server image serving software to distribute the imagery via ESRI’s ArcIMS. “Completing the work in the required time with minimal staff required us to run Spatial Express 24/7 for 2 weeks,” says Streed, “and it was a very reliable tool.”

GeoExpress’ command line tools helped with the task of identifying bad images. With this new configuration, the project was completed in just three weeks. This included compressing the entire 3TB of imagery, reprojecting a portion of it, and loading it into the database. That’s 4.5 times faster than the initial estimate, saving AFSOC over 1,700 man hours and providing its users with the imagery they needed quickly.

Our requirements for storage dropped from terabytes to gigabytes, keeping AFSOC’s equipment costs down and giving them a smaller footprint.

Create the exact image you need with the powerful suite of editing tools in GeoExpress to crop, color balance, reproject, mosaic, decompress to other file types, and more.

Deliver your geospatial images quickly and easily to any device, over any connection, with Express Server.

We’re ready to answer any questions and help you maximize the value of your geospatial data.